Most people wouldn’t think of a cooler as an investment, but if you think about how much money a premium cooler could save you on ice, food or even the preservation of a good hunt kill, then you would understand that getting yourself a high quality cooler could save a lot of money. Of course Yeti, is the name that comes to mind when “high-end coolers” comes into conversation. This is because Yeti coolers are known to take a pretty big bite out of your wallet, but are they worth the amount that they are usually sold for? First, let’s determine just how much are Yeti coolers for sale in the retail market.

How Much Are Yeti Coolers For Sale?

So, when taking a look at how much are Yeti coolers for sale, the prices range depending on what Yeti Cooler model that you are looking for. The smaller Yeti Coolers, such as The Roadie 20 (20 QT) are listed on The Yeti website as $249.99. The most popular model of Yeti Cooler’s are the Tundra models and the smallest size is the 35 QT, which is $299.99 and the biggest size is a whopping 350 QT, which costs $1,299.99 on the Yeti website. However, you can often find the lowest prices on Amazon. So, now that you know how much are Yeti coolers for sale, who in their right mind would spend a minimum of 300 bucks on a cooler and what makes these coolers great that they cost this much?

Are Yeti Coolers Worth The Money?

As a reviewer of coolers and cooler accessories, I have analyzed and judged plenty of coolers and all of the components they have to offer in my ice chest reviews, and let me tell you that although Yeti Coolers for sale seem to cost a pretty penny, they are well worth the price. 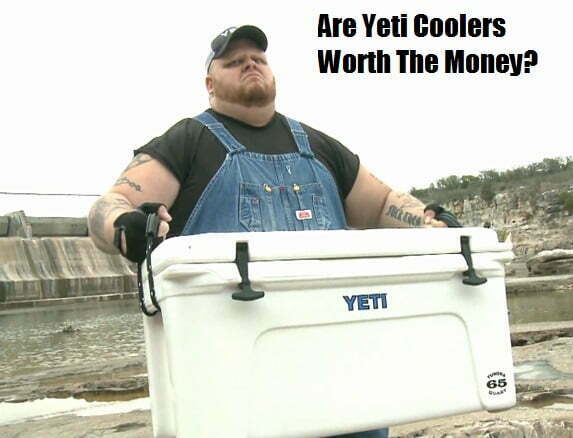 People who enjoy hunting, fishing and tailgating would definitely do themselves a favor by looking into getting a Yeti Cooler because of how much money a premium cooler would save them. The higher the ice retention of a cooler the more money you could ultimately save yourself. Think about it. The longer ice can hold up in a cooler, the longer you can stay in the field and catch more fish while fishing or acquire more game while hunting. Tailgaters also can save a lot of money by lowering the risk of food going bad because of how well Yeti’s can retain ice. Yeti’s have been known to have an amazing track record for ice retention with some reviewers even noting ice being kept for more than ten days. This is probably due to Yeti’s superior Permafrost thick insulation that definitely beats out its competition.

The phrase “You get what you pay for,” isn’t just an idiom that your parents say. That saying rings true when you take into account how well Yeti Coolers perform compared to market comparisons. Yeti Coolers are built to last. Finding a cooler that can last in many different kinds of weather and terrain is extremely important, especially if you travel or will be transporting your cooler around a lot. Yeti’s uses a scientific construction called Rotomolded Construction to create one solid piece, void of breakable hinges and parts that could be damaged from overuse of a cooler. A lot of the higher end coolers claim that they use this rotomold method of construction as well, but only Yeti truly proves the strength of their top-tier rugged coolers. If you don’t believe me then check out this video of a 500 lb man, plummeting full force into a Yeti Cooler without making even a scratch.

Yeti’s are also Grizzly Proof, and although many higher-end coolers promise this, very little of them actually provide evidence. On another video on their website you can see two grizzly bears scratch, push, pull, bite and claw a Yeti Cooler to no avail because they do not open or break.

Another thing to consider when deciding are Yeti coolers worth the money is that Yeti Coolers are truly an investment, and every investment needs a bit of reassurance in case things go awry. Well, Yeti offers a solid warranty plan that last 5 years for some of their more popular models, which are: Yeti Tundra, Yeti Tank, Yeti Roadie, Yeti Ice and the Yeti Rambler Series. They also offer a 3 year warranty for their Yeti Hopper model.

Yeti’s also feature numerous components that make it worth the price, such as it’s non-slip, non-skid feet, its convenient Vortex drainage system and more.

Yeti’s definitely are up there in price range, but all in all with the amount of money you will save (and make) using your Yeti it is well worth the price. Keep all of these factors in mind when deciding are Yeti coolers worth the money.

If you’re ready to make the best cooler investment of your life, check out the latest models and lowest prices now. 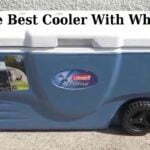 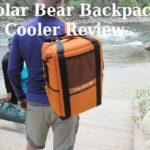 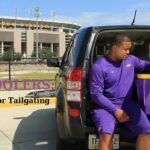 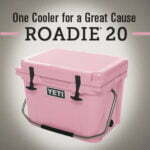 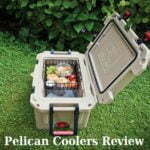 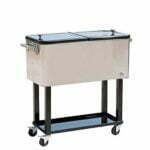